Zac Beers was appointed as Queensland Labor’s Assistant State Secretary in 2019 moving from Gladstone to take up the role.

Being involved in the Labor Party since high school, Zac has held a number of party positions including being elected as both a State and National Conference Delegate. He has also run twice for the Labor Party in Central Queensland.

Hailing from regional Queensland, Zac started his career as a painter and scaffolder at Queensland Alumina, then worked for a Federal Member of Parliament, and following this went on to work for the Australian Workers Union as a Union Organiser in Gladstone where he worked until he took up the ALP Assistant Secretary position. 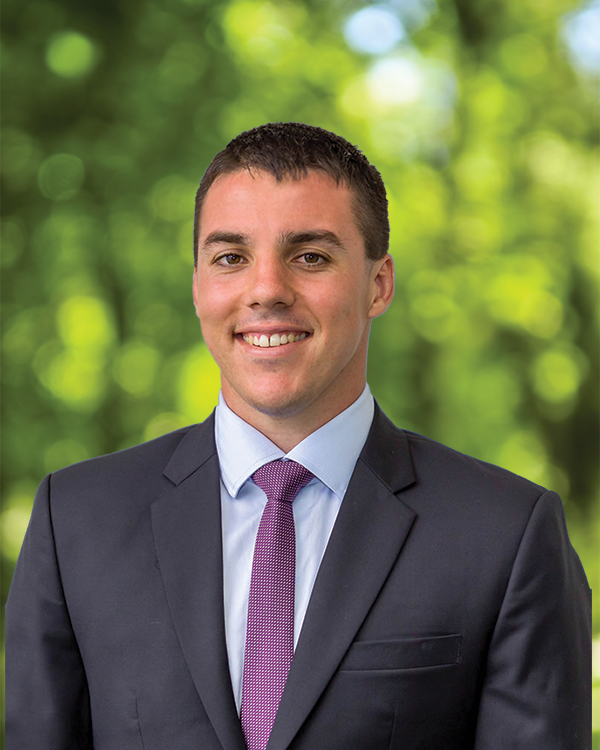