Nita was raised in a single parent family by her mum, who has been a nurse for 40 years.

She understood at an early age the difference that access to public education could make to her life and future. Her first job after school was a traineeship, so she knows the role that a strong skills sector plays in giving working class kids a start in the workplace.

She worked in the retail and hospitality industry while studying and went on to complete a Bachelor of Creative Arts and a Juris Doctor in Law.

Nita’s working life has been focused on fighting for fairness and equality.

She was admitted as a solicitor in Queensland in 2015 and worked as an Employment Lawyer at Maurice Blackburn, representing workers in sexual discrimination and unfair dismissal cases.

In 2017, Nita was the Queensland Field Director for the successful Equality Campaign and then worked as an organiser for the Australian Manufacturing Workers’ Union fighting for the rights of Queensland workers.

Nita was elected as a Senator for Queensland and was sworn in on July 1 2019 and has her office based in Cairns, Far North Queensland.

In the face of a global pandemic, Nita is campaigning for better skills training, stronger worker’s rights, bringing manufacturing back home and a strong recovery plan for regional Queensland. 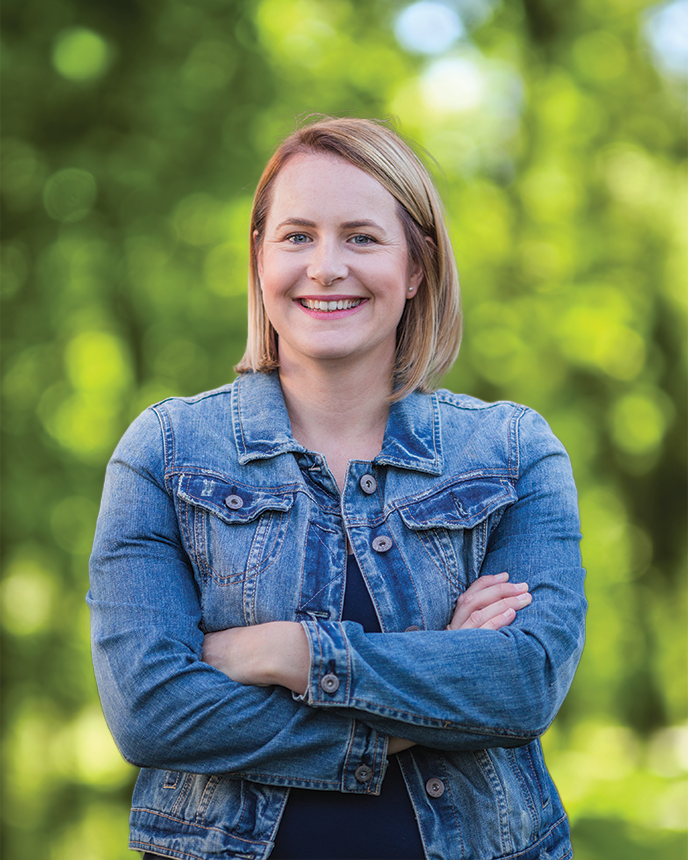