Murray is a born and raised Queenslander, and was taught that everyone deserves a good education and fair treatment in life.

Murray’s entire working life has been spent as an advocate for others, having spent 20 years as a lawyer, a State MP and political advisor. He was elected as a Senator for Queensland in 2016.

Murray has been a long-term contributor to policy development in the ALP and the Queensland Government, especially in economic, education, health and legal policy.

During his time in the Senate, Murray has met with communities across Queensland and fought for them in Canberra. He has worked on multiple committees with a focus on health policy and delivered the Future of Work and Workers Report, proposing solutions to where Australia’s jobs will be in the future and what work will look like.

Murray is married with two children, who love playing sport and drawing pictures with their parents. 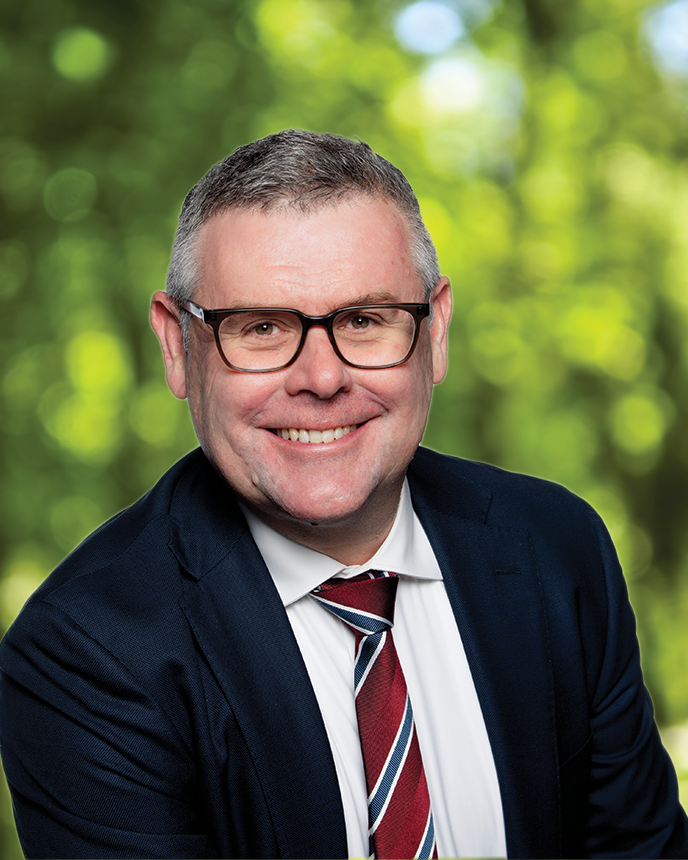