Madonna Jarrett is Labor’s candidate for Brisbane. She was born and raised in Paddington and is a local and working mum. She grew up in a small workers cottage with 7 siblings, and started her career working in hospitals. She moved into the public sector to support the Goss Labor Government and is now a business professional with decades of private sector experience.

She knows that policy choices impact people’s livelihoods. Her family relied on award wages and penalty rates to get food on the table; Medicare for the stitches and plaster casts; and a pension so her grandparents could live in dignity into old age. In the workplace she has advocated for inclusion especially for women and youth, including being a mentor as well as lending her voice to policy forums; all in an effort to build a better future.

Like many of us, Madonna sees a better future which is why she will stand-up for secure jobs with a focus on sustainable industries, affordable education and a well-funded services that protect our most vulnerable in hospitals, aged care and the NDIS systems.

After working overseas, Madonna and her husband John returned home to spend more time with their elderly parents.  She knows the importance of protecting the dignity of our senior citizens which is why she will fight to fix our broken aged-care system and for secure superannuation.

Madonna knows we need a change in culture in Canberra – not just more of the same from the Morrison LNP government. She wants more leaders in Canberra who care about women; who are prepared to put women at the centre of decision making and move them to the front of the room. She will be a strong voice for change in Canberra.

Madonna attended Rosalie Convent School and Mt St Michael’s in Ashgrove and is a QUT graduate – a local through and through.

She has the experience to know we must expect more than what we get from this LNP Government. She will be on your side for a better future. 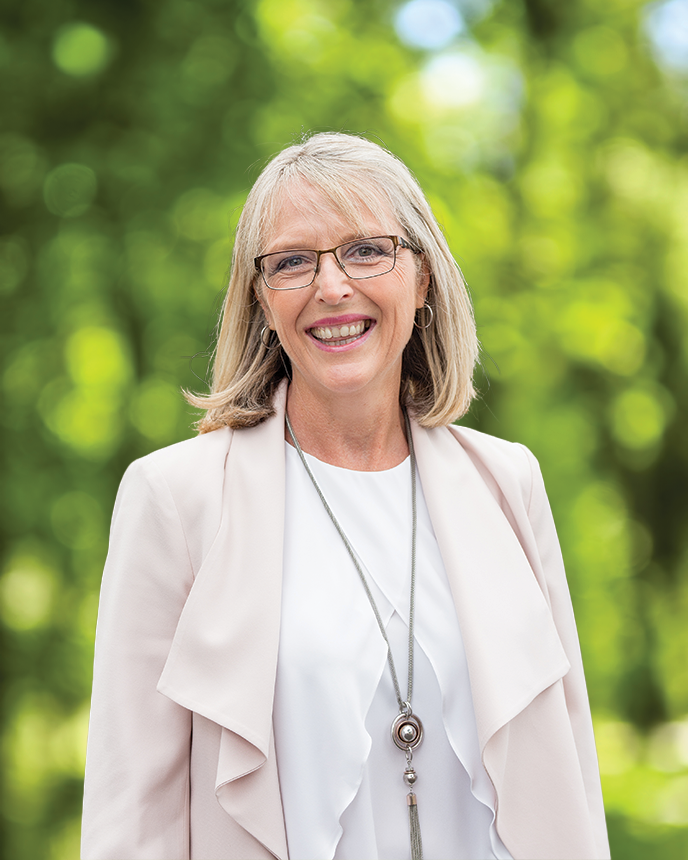