Anthony grew up on the north side of Brisbane attending Wavell State High School. He served as Queensland Labor State Secretary between 2008 and 2014 before taking on the role of Campaign Director for the 2015 Queensland State Election, which saw the Palaszczuk government sweep to power on a 10.81% swing.

Anthony went to Griffith University earning a Bachelor of Arts. Whilst doing this and throughout his working life, Anthony has maintained strong community involvement through his work with charities from his local community on the north side of Brisbane.

Anthony was elected to the Senate in 2016, and is committed to providing a strong Labor voice for working people throughout the state.

In a big decentralised state like Queensland, Anthony is passionate about ensuring that affordable healthcare and a quality education is available to all people in Queensland, no matter where they live.

Anthony is also focused on fighting for regional Queensland, as he believes that the conservatives have taken them for granted for far too long. 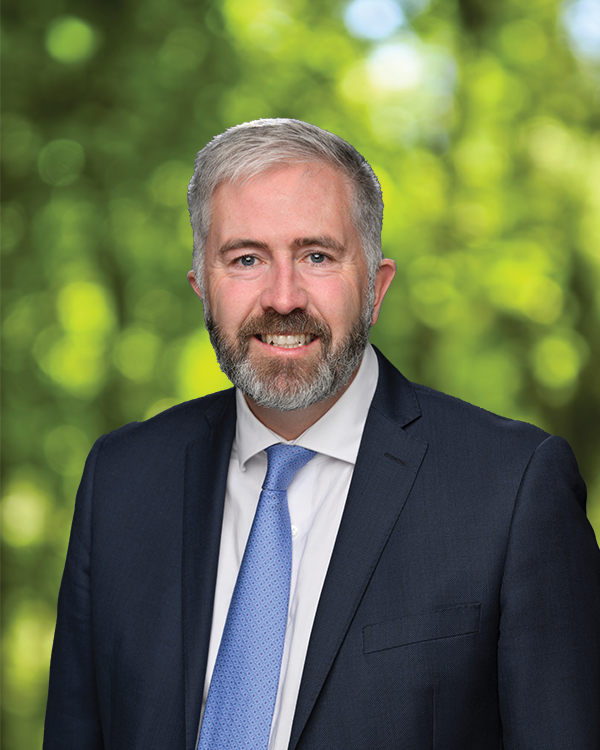