Russell Robertson knows about hard work and the challenges of raising a family in CQ. He’s been working in the mining sector for more than 20 years and has a strong record of standing up for colleagues – and was a driving force behind the introduction of industrial manslaughter laws for Queensland mine sites.

He’s bringing that same energy and passion as he fights for a better go for Central Queenslanders. He knows life has gotten harder for many in our region over the past eight years. Wages have gone backwards and people increasingly have no choice but to take on casual jobs even while working the equivalent of full time hours. And he has watched the region stagnate over the past eight years, with no one in federal government pushing new ideas and working to create new jobs in our region.

Nothing will change under the Liberals – they aren’t interested in our future or the lives of central Queenslanders. They’re in this for themselves – they aren’t on our side. That’s why we need someone like Robbo standing up for our region. 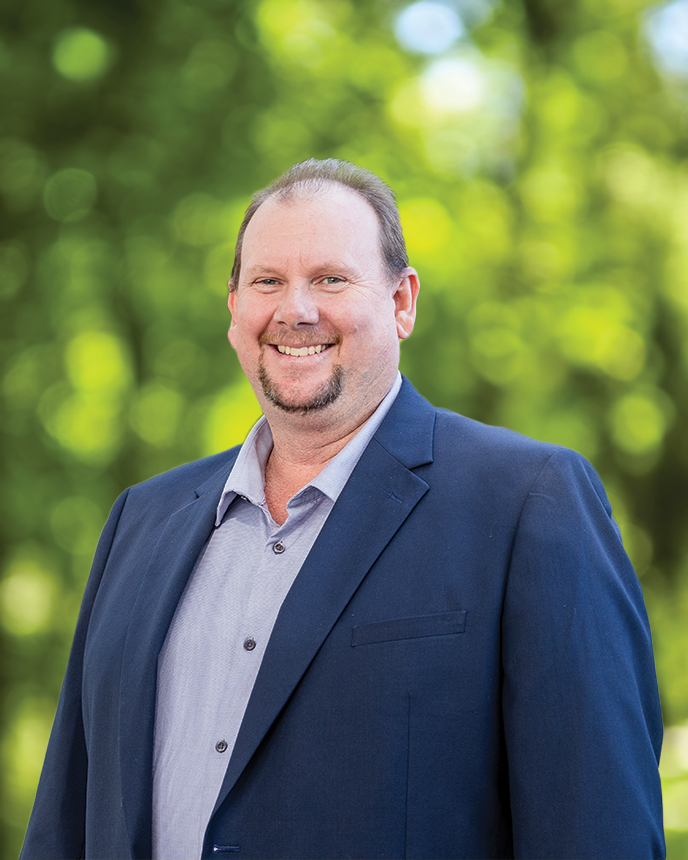