Matt Burnett is a proud born and bred local with his family connections in the region spanning five generations.

Matt is a relentless fighter for Gladstone and the Burnett region. Through his work as a local councillor and Gladstone Mayor, Matt has spent the past twenty years securing more jobs and more opportunities for Central Queensland. Whether it’s making sure Central Queensland is first in line for new industries like hydrogen, or creating more jobs in our existing industries like manufacturing and resources, Matt’s never been afraid to take the fight to Canberra and deliver for his community.

Matt has been representing Gladstone in local government for more than 20 years, delivering both small and large scale projects for the region. He knows the area inside and out and he is passionate about what his region has to offer.

Matt is a strong advocate for local opportunities that will help Central Queensland to thrive, whether it be in manufacturing, healthcare or education. The region has seen years of new projects, and new opportunities come online thanks to his ongoing tenacity.

Central Queensland is suffering under this Government. Despite promising to fix the scourge of casualization, Scott Morrison and the LNP have actually introduced changes that will make it even harder for casuals to get secure, well paid work. Likewise, Scott Morrison’s changes to health zoning have led to GP shortages in the Gladstone region and made it harder to go to the doctor.

Flynn needs someone like Matt down in Canberra, who has a proven track record of standing up for the people of Central Queensland. 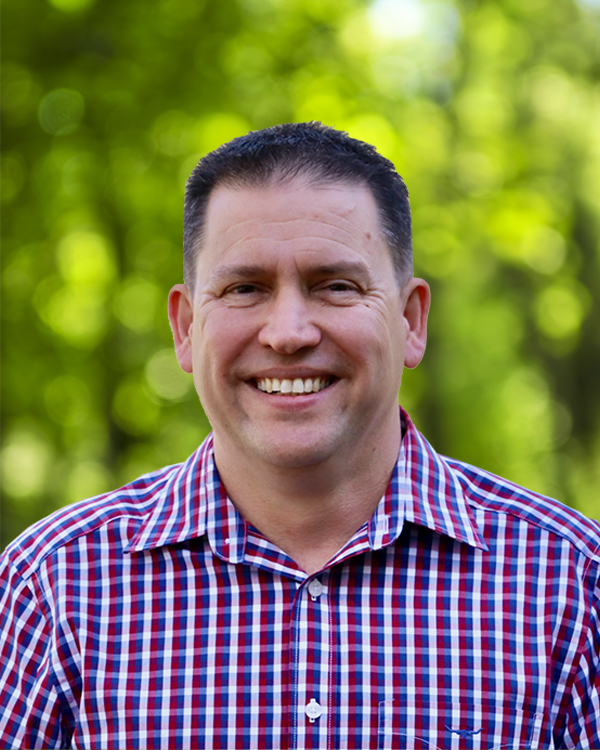