Edwina Andrew is long-term resident of regional Queensland, having lived here for over 40 years. From remote Western towns, to regional hubs such as Townsville and Rockhampton, Edwina is a regional Queenslanders who works and raised her family here.

As a frontline worker in social services, working in child protection and supporting children with disabilities, Edwina understands the importance of funding support for vulnerable people living in the regions.

After eight long years of a Morrison LNP Government our aged-care sector is in crisis. Edwina like many Queenslanders has cared for her elderly parents and has seen first-hand how cuts and a lack of resources in aged-care impacts families. Edwina will fight for the funding and resources needed so elderly Queenslanders live with the dignity they so rightfully deserve.

Having lived in social housing, Edwina understands the importance of having a place to call home. Edwina and Anthony Albanese’s plan to build 20,000 more social houses across Australia, including in regional Queensland will support families facing housing stress.

Edwina will be a strong voice for regional Queensland as part of Labor’s Queensland Senate team. 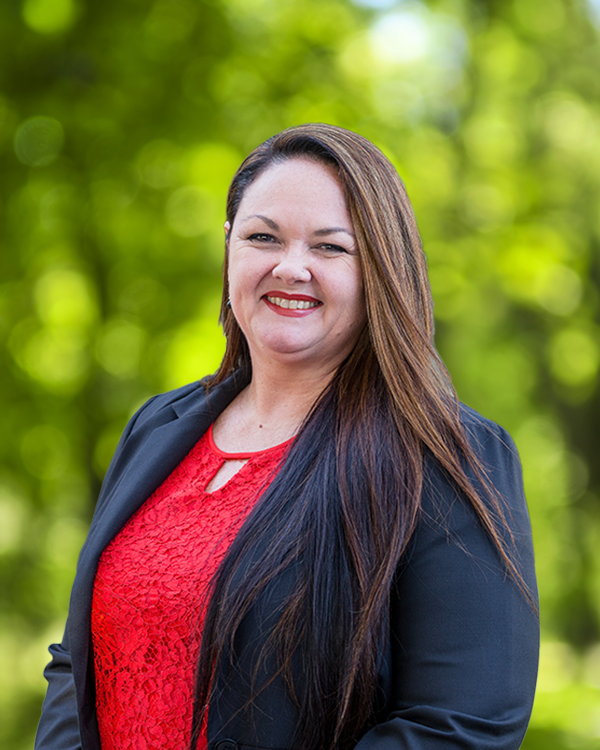 Fighting for all Queenslanders.

Stay up to date with the latest Labor news and campaigns